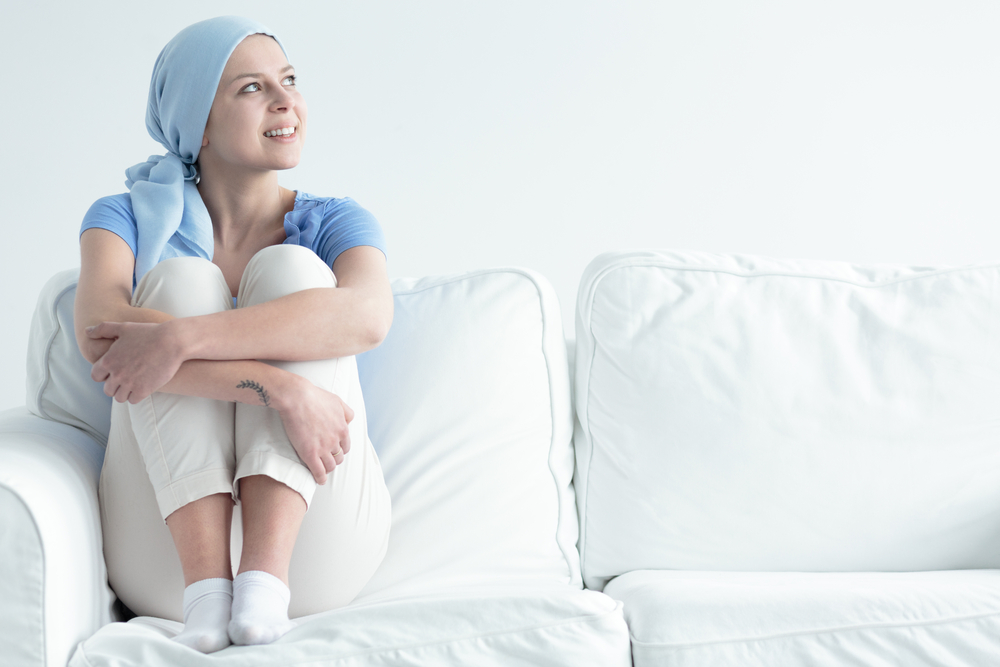 Cancer Pain: What Is It and What Causes It?

Cancer brings enough difficulty to handle both physically and emotionally. Unfortunately, one of the side effects of cancer is also pain. 90% of cancer patients also find themselves trying to combat cancer pain in addition to the disease itself. The pain can be dull, achy, sharp, or burning and can range from mild to severe. The cause of cancer pain is often multifactorial. Cancer pain can be caused by the cancer itself, where it is situated, and what stage it’s in. Stage four is much further along and widespread than stage one would be, which could cause more pain.

Cancer typically grows into, and destroys, nearby tissues, which can cause pain for patients. In addition, tumors that are a result of cancer can also cause pain. As tumors grow, they can press on nerves, tissue, and bones as well as release chemicals that can cause pain. Cancer treatments such as chemotherapy, radiation, and surgery that typically help treat the cancer itself can unfortunately also cause symptoms of pain.

There are several approaches to treating cancer pain. The first is over-the-counter and prescription non-steroidal anti-inflammatories (NSAIDS). This includes Advil Ibuprofen, Tylenol, Acetaminophen, and Aspirin.These medications are suggested for those with mild to moderate pain.

Pain that is caused by swelling will likely be treated with steroids such as prednisone and tingling or burning pain may be treated by two unexpected drugs; antidepressants or an anti-epileptic such as gabapentin.

All of these medications come in different forms. Some may be taken orally in pill or liquid form. Others may need to be administered through a rectal suppository, transdermal patch, or as an injection. There are four types of injections patients can receive their medicine through.

For those looking to avoid adding more drugs into their treatment regimen, there are several alternative methods of treatment that patients can turn to. Patients may also choose to pair these treatments with any of the medications mentioned above.