Everything You Need to Know About Prolotherapy 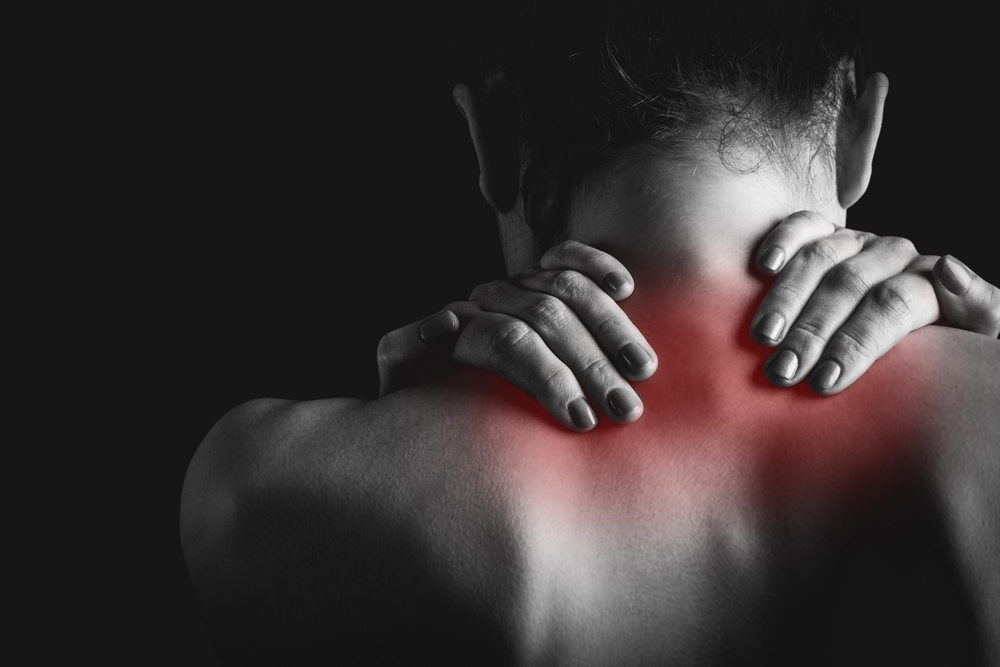 Prolotherapy is an injection-based complementary and alternative therapy used for chronic musculoskeletal pain. Although it has been used for approximately 100 years, the modern application of prolotherapy has been traced back to the 1950’s. At that time, the protocols for prolotherapy injection were initiated by United States general surgeon, George Hackett, a surgeon with over 30 years of clinical experience. As the treatment has evolved over the years, so has the name. Formerly known as sclerotherapy or regenerative injection therapy (RIT), prolotherapy gained its name based on the proliferative effects the treatment has on chronically injured tissues.

Prolotherapy is a series of injections delivered over the course of several months in 2 to 6 week increments. During a session, therapeutic solutions are injected at the site of painful or tender tendons and ligaments or in adjacent joint spaces. These therapeutic solutions known as proliferation have been hypothesized to cause a local irritation which results in a triggered growth of the connective tissue in the joint, ultimately leading to a reduction in pain. It is also thought that these injections improve joint stability and the biomechanics of joint function.

What Conditions Can Prolotherapy Help With

Prolotherapy is most commonly used to treat injured ligaments or joints. This can include treating:

A systematic review of prolotherapy from 2005 identified 42 published reports of clinical prolotherapy since 1937. 36 of the studies were case reports that included just under 4,000 patients aging from 12 to 88. These studies have provided the earliest and most clinically sound evidence for prolotherapy. Each study found reported positive findings for patients who received prolotherapy with chronic pain and chronic refractory conditions. These case studies have also been used as pilots to develop new assessment techniques for prolotherapy.

Prolotherapy has been proved to have very few side effects, however, there are some risks and side effects associated with any medical procedure. Although uncommon, the worst possible side effect from prolotherapy would be an infection at the injection site. A potential infection would be identified through fever and ongoing injection site pain but can usually be treated with antibiotics. There may be temporary swelling and pain at the injection site immediately following the procedure. The affected joint may also feel worse for a short period of time before it gets better, as the injection is an irritant to jumpstart the body into regenerating healthy connective tissues. A temporary pain flare-up like this may occur during the first 72 hours after the injection. Temporary stiffness and bruising may also occur after prolotherapy treatments along with mild bleeding as a result of the needle from the injection. Patients have also identified an occasional numbness at the injection site during the procedure and immediately after.

Although there are side effects, historically there is a small number of significant prolotherapy-related complications. Prolotherapy is less invasive than other surgical procedures and may be a beneficial treatment option for those with chronic tendon and ligament pain.